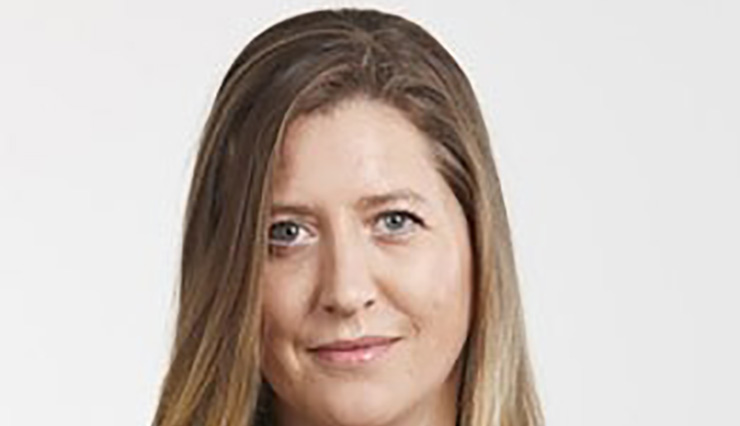 Jennika practices in commercial litigation, with a focus on Building and Construction, Property, Equity and Trusts, and Insolvency. She comes to the Bar with a thorough knowledge of substantive law and civil procedure, and has a particular affinity for complex problem solving.

In her legal career prior to coming to the Bar, Jennika:

• Lectured at Melbourne Law School in the areas of Contracts, Remedies and Public Law;

• Was Senior Associate to the Honourable Justice Vickery at the Supreme Court of Victoria, in the Technology, Engineering and Construction list (TEC) from 2013 to 2015; and

• In 2016, was the Supreme Court of Victoria’s Commercial Group Proceedings Coordinator, where she provided enhanced case management of the Court’s new shareholder and managed investment scheme proceedings, and managed the recovery actions in the Timbercorp and Great Southern class actions. She also contributed to several Supreme Court Practice Notes and has specialist procedural expertise in the conduct of Class Action proceedings and Electronic Civil Proceedings.

• She is reporter of the Commonwealth Law Reports and has published various articles including (with Andrew Downie) “The Building Legislation Amendment (Consumer Protection) Act 2016 (Vic): Part 2 — the regulation of building practitioners” published in the Australian Construction Law Bulletin (newsletter) 2017 / 29. Jennika also presents at a number of recurring CPD seminars for the LIV and Leo Cussen Institute. She speaks fluent French.