On 5 December 2011, Justice Gordon of the Federal Court of Australia delivered an important judgment dealing with the penalty doctrine. The decision is reported as Andrews v ANZ [2011] FCA 1376. The case was a representative action brought by three applicants on behalf of a much larger group of ANZ customers. The case deals with the enforceability of a variety of fees charged by the ANZ Bank, but has wider implications for similar fees charged by other banks and financial institutions. The decision will be of interest to lawyers who practice in the building, construction, and engineering sector where liquidated damages provisions are the norm in both the standard form contracts and bespoke contracts. Arguments regarding penalties often arise in defence to a principal seeking to levy liquidated damages.

Her Honour found that 4 out of 17 types of fees charged by ANZ to its customers are capable of being characterised as penalties, with the consequence that they might not be enforceable. The court also found that various other types of fees – honour fees, dishonor fees, “over limit” fees and nonpayment fees – are not capable of being characterised as penalties. In doing so she said:

“The law of penalties is a narrow exception to the general rule that the law seeks to preserve freedom of contract, allowing parties the widest freedom, consistent with other policy considerations, to agree upon the terms of their contract. Equity, however, continues to play a role in the law of penalties, a law which is confined to payments for breach of contract. 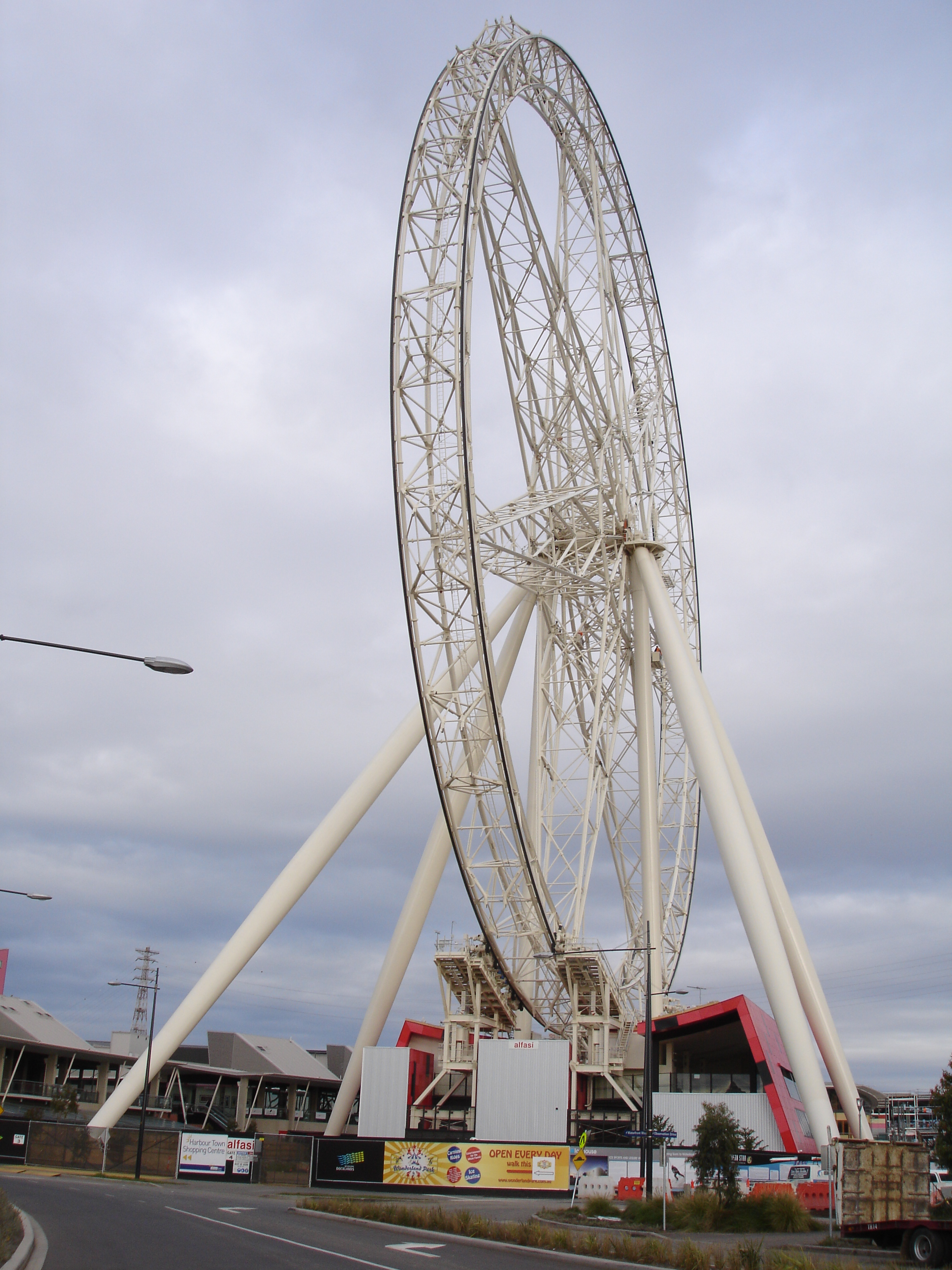